Once upon a time, I worked to get a brand new environmental non-profit off the ground. Our name was Rock ‘n Renew, and we used musicians and bands to highlight climate change and what could be done to help, mostly to an audience of young people and students. I believed the climate science was clear: the earth was warming at unprecedented rates and this would have major detrimental effects on our environment as time progressed. Fast forward a decade and it doesn’t seem much has changed. Mileage standards for cars were raised, but there hasn’t exactly been an explosion of solar panels or people using trash to fuel their cars. (Yes, I watched Back to the Future too many times as a child.) Most people I know still heat and cool their homes with gas or coal-fired electricity. Waste is produced in massive quantities by industry and consumers. Americans eat tons of meat, which requires an enormous amount of energy and water to produce, and the world is increasingly joining them. A decade ago, I felt like I was shouting into the wind most of the time. Individuals could do small things like switch to CFL lightbulbs or take reusable bags to the grocery store or ditch plastic water bottles, but it felt like the tiniest of dents in an enormous pile of rubbish. 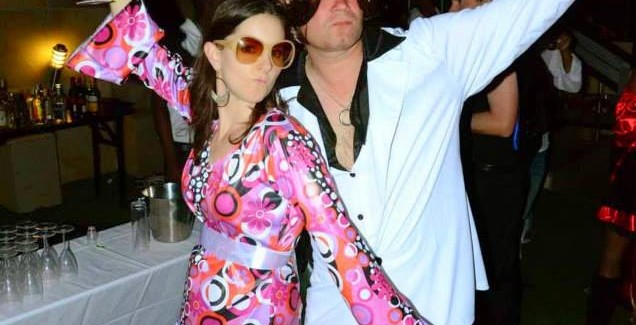 Back to the Blog

Photo Credit: J.O. Smith I’ve lived in Botswana for almost two years. What have I been doing all this time instead of getting down to business and starting a blog? Here are the things that have held me back:   1. Aren’t blogs dead? I think you are only allowed to keep a blog now in a completely ironic fashion, composed of video clips of piano-playing kittens or photos of real people from the ’80s wearing horrible Christmas sweaters. That is all too dreadfully hipster for me, and I felt that starting a blog would be like getting out the parchment, dipping my quill in ink, and scratching out a sonnet. Then I remembered I like things that are outdated, nerdy, and vaguely Shakespearean so that reason went by the wayside. 2. Moving to Africa keeps you busy for more than a few months.